On the afternoon of July 30, 2018, the 2018 “Nanfang Cup” badminton tournament, sponsored by The Third Factory of Nanfang Zhongjin Environment Co., Ltd., and held by its trade union committee, kicked off at the gymnasium of Renhe Middle School. A total of 72 competitors from the subsidiary companies,like Nanfang Zhishui and Nanfang Saipo,  made their endeavors to the competition and each showed his talent. 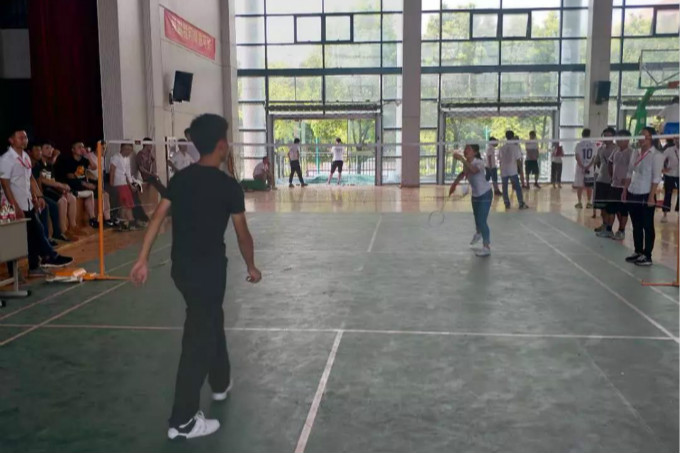 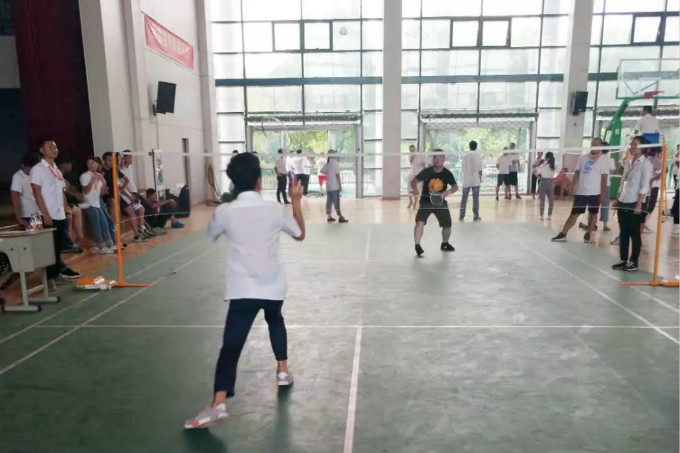 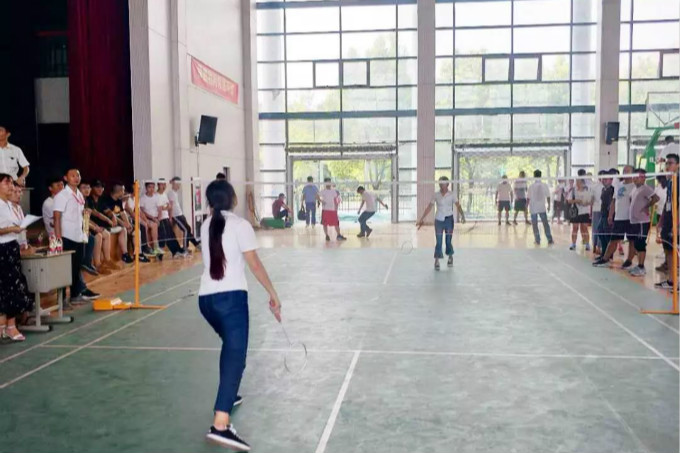 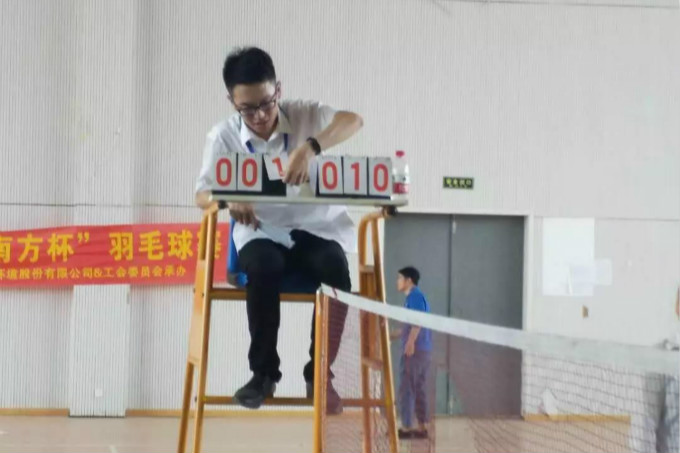 At the beginning, the rules of the game were announced by the referee. For the knockout, match the order determined by the lottery. Despite the hot weather, the contestants were still full of enthusiasm. Each member of the team is vigorous and high morale, fighting for victory with strength and will on the field. Constantly spread applause and cheers, and it is the biggest encouragement and affirmation to the players. After all, there were a total of one first prize, two second prizes, and six third prizes.

On the afternoon of August 13, 2018, the award ceremony was held as scheduled in the conference room 507 of the administration building. Nearly 40 people attended the ceremony, including general manager Mr. Shen qinwei and the winners.

The ceremony was first announced by the host, Yu huihong, and presented by the leaders, followed by Li fei, the winning representative. As a newcomer to the company, Li fei felt that such an opportunity was very rare. He was very grateful to The Third Factory for holding such an event and the company for providing such a platform for the management trainees.

Finally, Mr. Shen delivered a summary speech. He pointed out that every competition is an experience, which requires the spirit of “one minute on the stage and ten years of work on the stage”. It is the effort of ordinary times that determines the final result of the competition. He hoped that the workers have the spirit of sports and take an active part in such activities. We will continue to pass on our corporate culture and hold more such activities in the future. Hope every activity will be better and better. 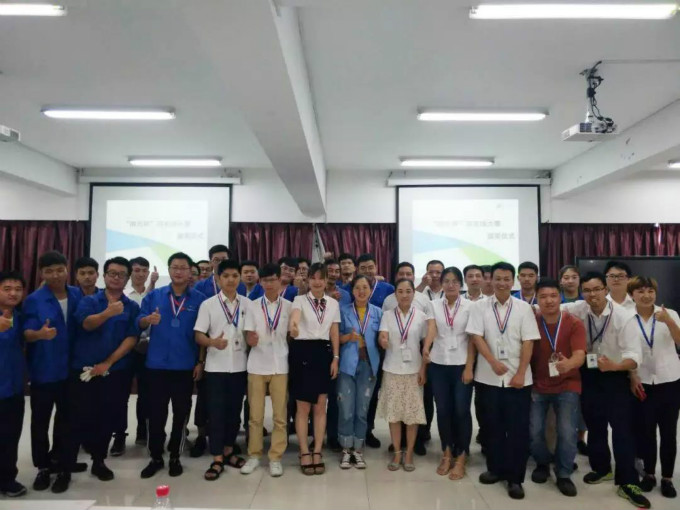 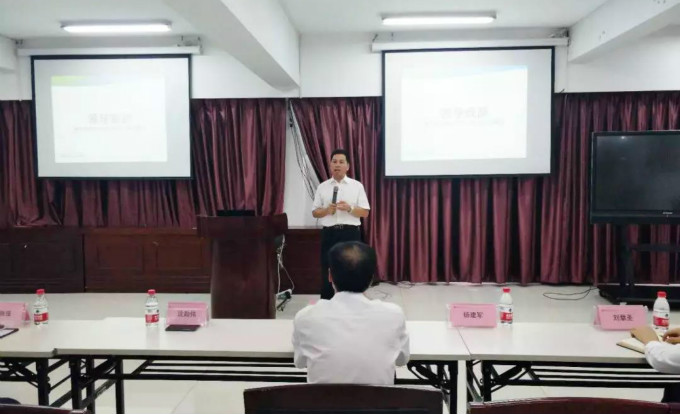 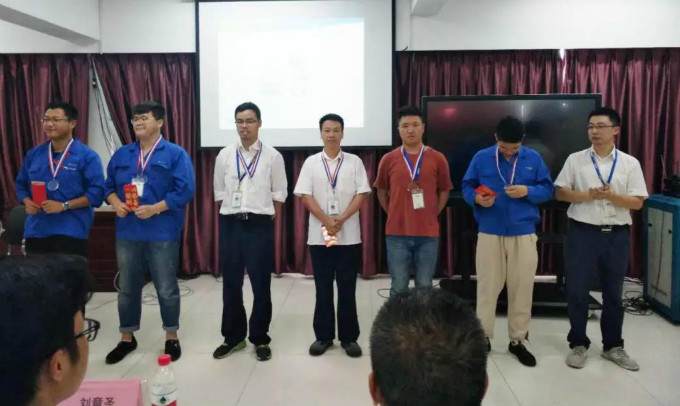 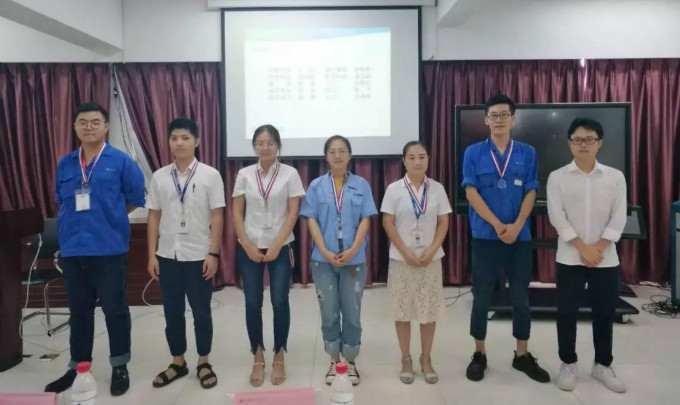